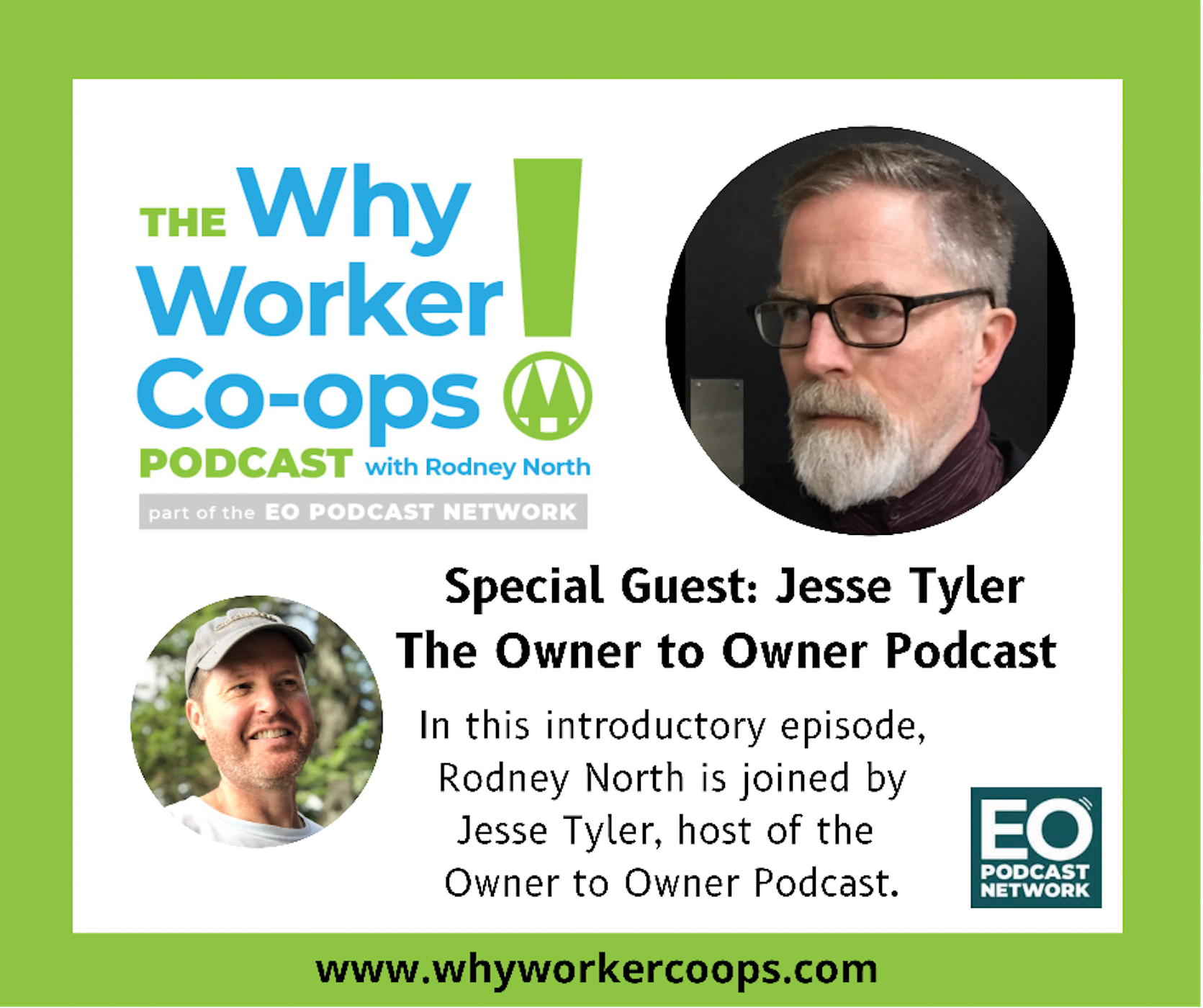 In this introductory episode, host Rodney North is joined by Jesse Tyler, host of The Owner to Owner Podcast, and Bret Keisling, host of The EO/ESOP Podcast and ESOP Mini-cast. Rodney  Jesse discuss their new podcasts, and all three talk about the new EO Podcast Network and how dialog across EO helps all EO. 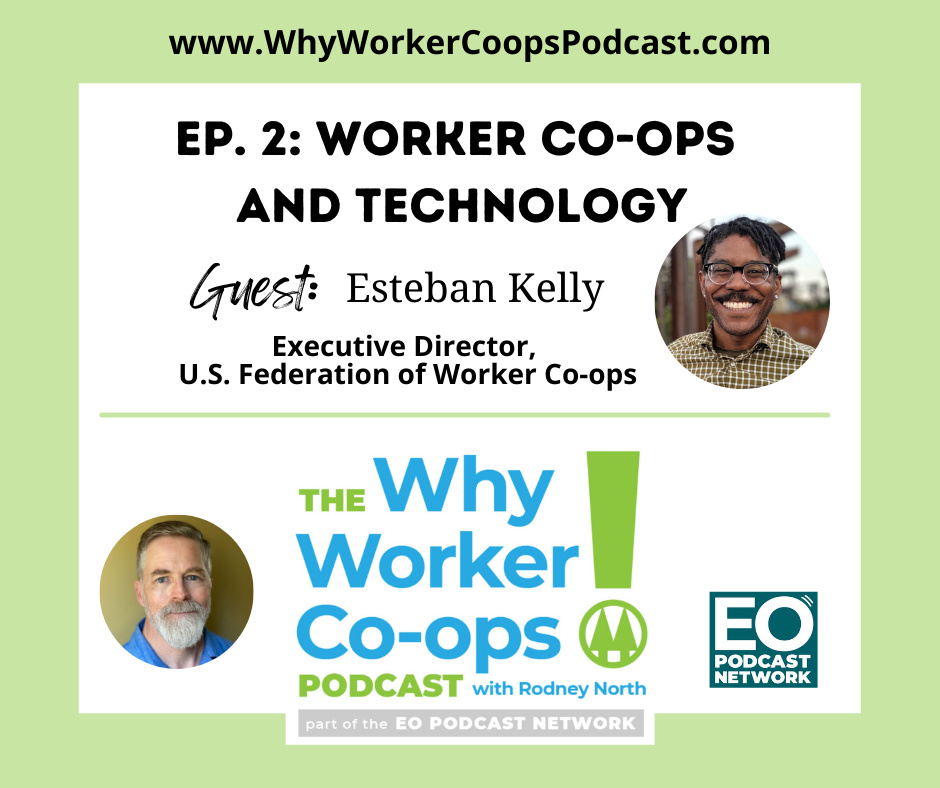 Rodney North is joined by Esteban Kelly is the Executive Director for the US Federation of Worker Cooperatives, and has been an important leader in solidarity economy and co-op movements for over 20 years. The Worker Co-op Federation is the only national grassroots membership organization for worker cooperatives. Esteban explains why he thinks "technology" answers Why Worker Co-ops. He also shares his EO A-ha Moment. ...